UFC is back from the holiday break with a bang. Its first Fight Night of the new year will also be the first ever card to air on ABC channels, and headlining the occasion is a featherweight bout between Max Holloway and Calvin Kattar.

Holloway (21-6-0), the “Blessed” former featherweight champion, is one of the UFC’s most popular fighters, competing in his first Fight Night event since 2015 and first non-title fight since 2016. Holloway won and unified the Featherweight Championship at UFC 212, and defended it successfully three times before losing the title to Alexander Volkanovski in 2019. He challenged Volkanovski for the title again last year, but lost once more.

Kattar (22-4-0), a.k.a. “The Boston Finisher,” is on a two fight win streak, and has won four of his five last fights. Facing his first former UFC champion will be the biggest challenge of the 32-year-old fighter’s career, and Holloway says he has “something special” in the works for the occasion.

“We are going to be on National TV again,” Holloway told TSN. “This is the time, you are trying to get that special someone or your friend or family member into MMA, make sure they tune in on Saturday, I’m going to do something special. Make sure they watch and I will do the rest for you.”

In the co-main event, Carlos Condit (31-13-0) faces Max Brown (24-17-0) in a welterweight bout with a lot on the line. With big roster cuts looming, both fighters are looking for a statement win, particularly Condit, who’s approaching the final fight on his contract having lost five of his last six fights.

“There’s a lot riding on this fight – a lot of guys getting cut, a lot of people on the chopping block,” Condit said at media day.

Here’s a look at the main card for Saturday, which will be on ABC and ESPN Plus:

And this is the full lineup for the preliminary card, which is exclusive to ESPN Plus:

What is ESPN Plus?

ESPN Plus is a streaming service available from ESPN for $5.99 a month (you can cancel any time, so if you wanted to sign up Friday and cancel on Sunday, you’d only be charged for one month). ESPN Plus gives you access to select live games from pro and college sports.

ESPN+ is accessible via the ESPN App on most devices, including Amazon Fire, Apple, Android, Chromecast, PS4, Roku, Xbox One, and more.

What does ESPN Plus include?

ESPN Plus is an over-the-top streaming service for the sports fan who loves to watch a lot of live sports like college football and basketball, international basketball, international and Major League Soccer and MLB. It also has its own original programming TV series. Your subscription also gets you access to the exclusive articles and content on ESPN Insider on the ESPN website.

A full schedule of UFC coverage on ESPN Plus is available here.

How much does ESPN Plus cost?

$5.99 a month, or $59.99 a year. The subscription doesn’t include access to certain pay-per-view events, such as UFC 257: Poirier vs. McGregor. Those events cost extra, but are still exclusive to the ESPN+ service.

If you’re looking to save on a lot of streaming content, the Disney Plus Bundle includes subscriptions to Hulu ($5.99), ESPN Plus ($5.99) and Disney Plus ($6.99) for just $12.99/month. You pretty much get one of the services for free when you subscribe to all three. 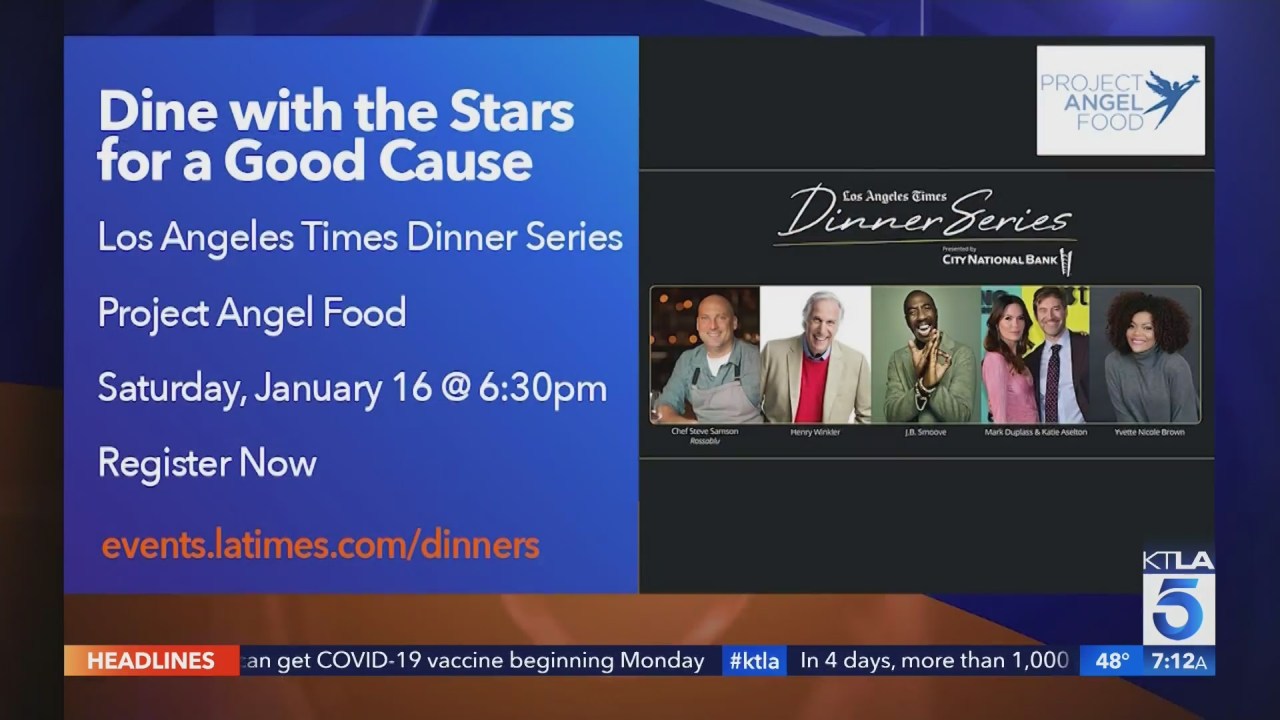