Stocks off their lows as Powell press conference ends

Jerome Powell wrapped up his hour-long press conference with the major market averages off of their lows of the session, recovering some of their initial losses following the release of the Fed’s statement and economic projections.

In the bond market, yields also pulled back from their highs during Powell’s remarks. The 10-year Treasury yield last traded at about 1.56%, up 6 basis points on the day. Yields move inversely to prices.

Stocks rebounded from their session lows after Powell seemed to indicate that several rate hikes in 2023 are far from a certainty. The Dow was last down 195 points, after earlier dropping 382 points. The S&P 500 dipped 0.35%, recovering from a 1% drop, while the Nasdaq Composite was last down 0.2%. The tech-heavy index had been 1.2% lower earlier.

The Federal Reserve’s latest dot-plot projections pointed to at least two rate hikes in 2023 which spooked markets, but Powell said those projections need to be taken with a “big grain of salt.”

Rate lift-off ‘well into the future’

The Federal Reserve’s latest dot-plot projections point to at least two interest rate hikes in 2023, but Chairman Powell warned during a press conference on Wednesday following the meeting that that’s far from a certainty.

Powell added that the current conditions are far from where the economy would need to be in order for the central bank to hike rates.

“Lift-off is well into the future,” he said. “We’re very far from maximum employment, for example, it’s a consideration for the future.”

The Federal Reserve is monitoring economic data and has not made any decisions regarding its asset purchasing program, Fed Chair Jerome Powell said in a press conference following the Federal Open Market Committee two-day meeting.

Investors had been awaiting potential indications of when the Fed plans to taper its bond buying program.

“You can think of this meeting that we had as the ‘talking about talking about’ meeting, if you’d like,” Powell said. “I now suggest that we retire that term, which has served its purpose.”

Powell said the Fed will give advance notice before announcing a decision regarding tapering and that the timing will depend on the progress of economic recovery.

Stocks are still getting hit as Powell’s press conference continues, though they are off the worst levels of the session. The Dow was last down about 300 points and the S&P 500 was off by 0.7%.

After the FOMC dialed up its inflation expectations for the year a full percentage point, Fed Chair Jerome Powell said inflation could run hotter than the central bank expected.

“As the reopening continues, shifts in demand can be large and rapid and bottlenecks, hiring difficulties and other constraints could continue to limit how quickly supply can adjust, raising the possibility that inflation could turn out to be higher and more persistent than we expect,” Powell said during the press conference.

Jerome Powell said that the Federal Open Markets Committee discussed the progress of the economic recovery in the context of the central bank’s asset purchase program and decided that the economy was not yet at the point where tapering those purchases was appropriate.

“While reaching the standard of ‘substantial further progress’ is still a ways off, participants expect that progress will continue,” Powell said. “In coming meetings, the committee will continue to assess the economy’s progress toward our goals. As we have said, we will provide advance notice before announcing any decision to make changes to our purchases.”

Bond yields moved higher after the Federal Reserve released its updated statement and economic projections but were still below recent highs from earlier in the year.

Mark Cabana, head of U.S. short rates strategy at Bank of America, says this is a notable change in stance from the Fed.

“It appears to be a material shift in how the Fed sees the risks around inflation. That’s how I read it. It shows the Fed sees upside risks to inflation and that has presumably followed through to the dot plot.”

The Federal Reserve dialed up its inflation expectations for 2021 on Wednesday, according to the central bank’s Summary of Economic Projections.

The Fed now sees inflation running to 3.4% this year, above its previous estimate of 2.4%. The Fed also slightly hiked its PCE inflation estimates for 2022 and 2023.

The central bank now expects real gross domestic product to grow 7% in 2021, compared to its forecast of 6.5% in its March meeting. It also raised its real GDP forecast for 2023 to 2.4%, compared to its previous expectation of 2.2%.

The Dow dropped more than 300 points at one point after the Fed’s update. With the Fed raising its inflation expectations and now seeing two rate hikes in 2023, investors decided to take risk off. The Dow was last down about 240 points. One bright spot was bank stocks with JPMorgan and Bank of America in the green. The 10-year yield jumped about 2 basis points to 1.52% after the decision.

The Federal Reserve forecast increasing inflation in 2021 and saw rate hikes as soon as 2023, the Federal Open Market Committee said after concluding its two-day meeting Wednesday.

However, the Fed did not say when it will taper its bond-buying program. Traders will be waiting on details for that possibility from Powell’s press conference.

The Federal Reserve is not expected to announce imminent changes to its asset purchases or its target interest rate on Wednesday, but the central bank’s wording and projections about future changes could move markets.

The Fed is slated to release its latest policy statement at 2 p.m. ET, along with updated economic projections. Those projections will include the so-called dot plot that shows how central bankers expect their target interest rate to change in the years ahead.

How the central bank and Chair Jerome Powell addresses inflation will also be a closely watched topic. Recent readings for consumer and producer prices have shown a hotter-than-expected rise in recent months. Powell will hold a press conference at 2:30 p.m. ET.

Shortly before the Fed’s statement was scheduled to be announced, the Dow, S&P 500 and Nasdaq Composite were down less than 0.5%. In the bond market, the benchmark 10-year Treasury yield slipped 1 basis point to just under 1.49%. 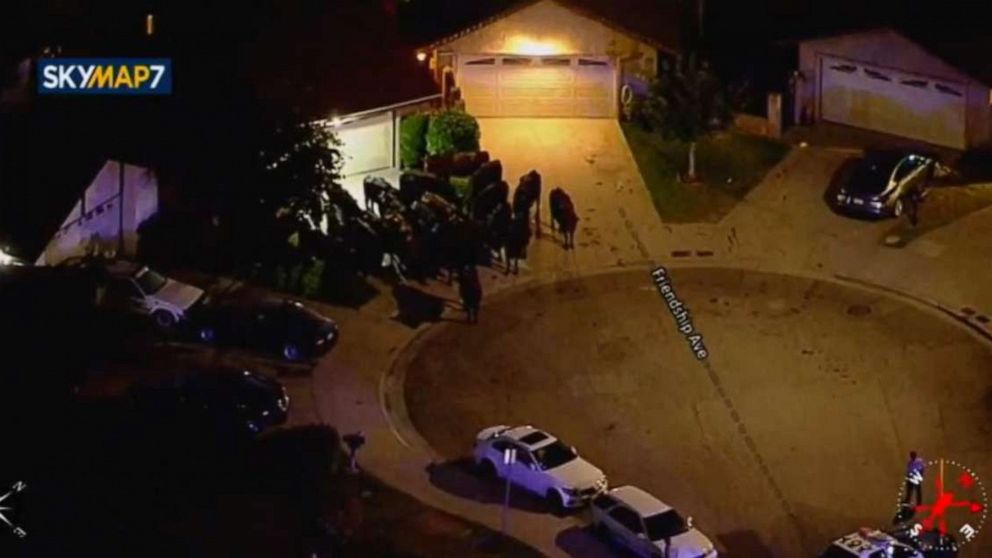